Saving up for the Xbox Series S or X

So the Xbox Series X and Xbox Series S releases November 10th, and being a long time Xbox user I gotta get one of these consoles. Now that all sounds simple as all I have to do is place a pre-order for the console and pay when it releases. Unfortunately, it's not as simple as that. Money is a big problem for me right now. The coronavirus pandemic has hit me fairly hard financially (like most people) and I simply don't have the money to buy a console. 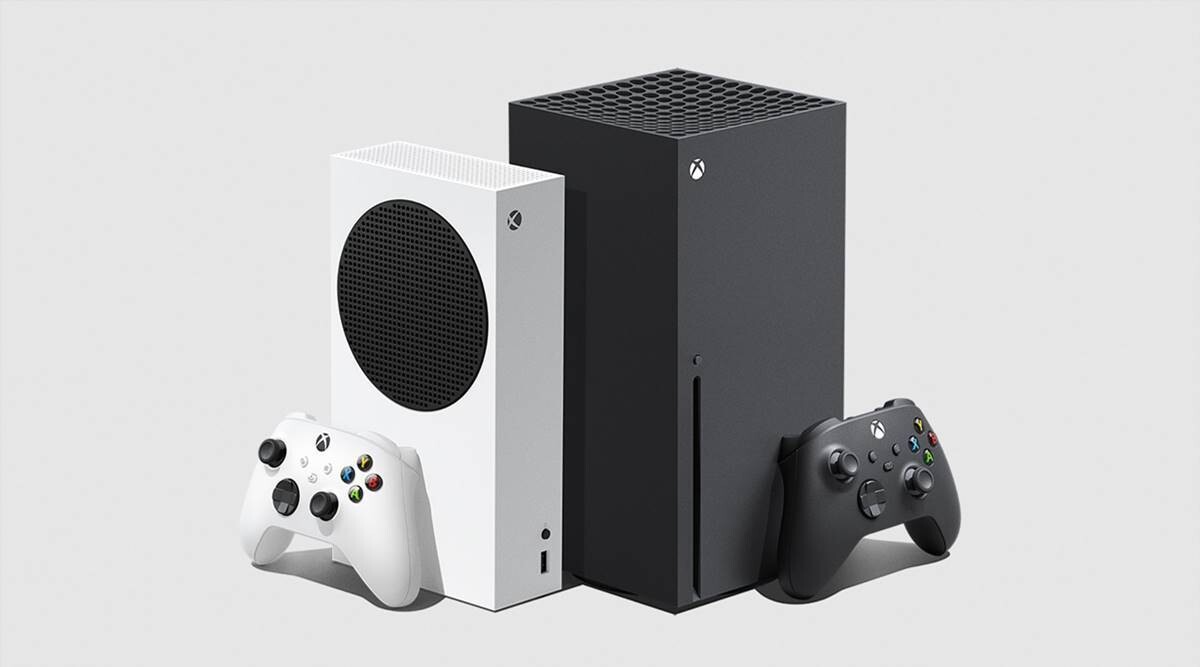 Obviously, I would love to buy the more powerful console of the two, the Xbox Series X but it's way out of my budget. I could go for the cheaper option, the Xbox Series S but even then I'm still going to have to save up. (First world problems, am I right? [sarcasm]) I am going to try and save up enough money for the X but if I can't, I'll most likely go for the S.

I am just hoping that my local game store does a console trade in deal to make the cost of the new console cheaper.

Tell Me Why Game

DONTNOD have done it again!At the time of this writing, DONTNOD's Tell Me Why chapter three is just about to release and I cannot wait. Playing through the first two episodes was a blast and once again reminded me why I love playing DONTNOD's games: great story telling.Being a massive fan of the Life is Strange games, I was very curious to what direction the team would take this time. What the team have produced is simply a masterpiece. Once again, the team over at DONTNOD have knocked it out of...
Read post

Mark your calendars! Xbox Series S and X consoles pre orders go live at 8am BST on September 22nd.  Looking at how Sony handled their pre orders for the PlayStation 5 so poorly, hopefully Xbox won't mess up (like they promise). When the PlayStation 5 immediately went up for pre orders, websites crashed and stock sold out in minutes with a lot of people not being about to secure their console. I have a feeling this will be the same with Xbox when pre orders go live, so make sure you have the ret...
Read post