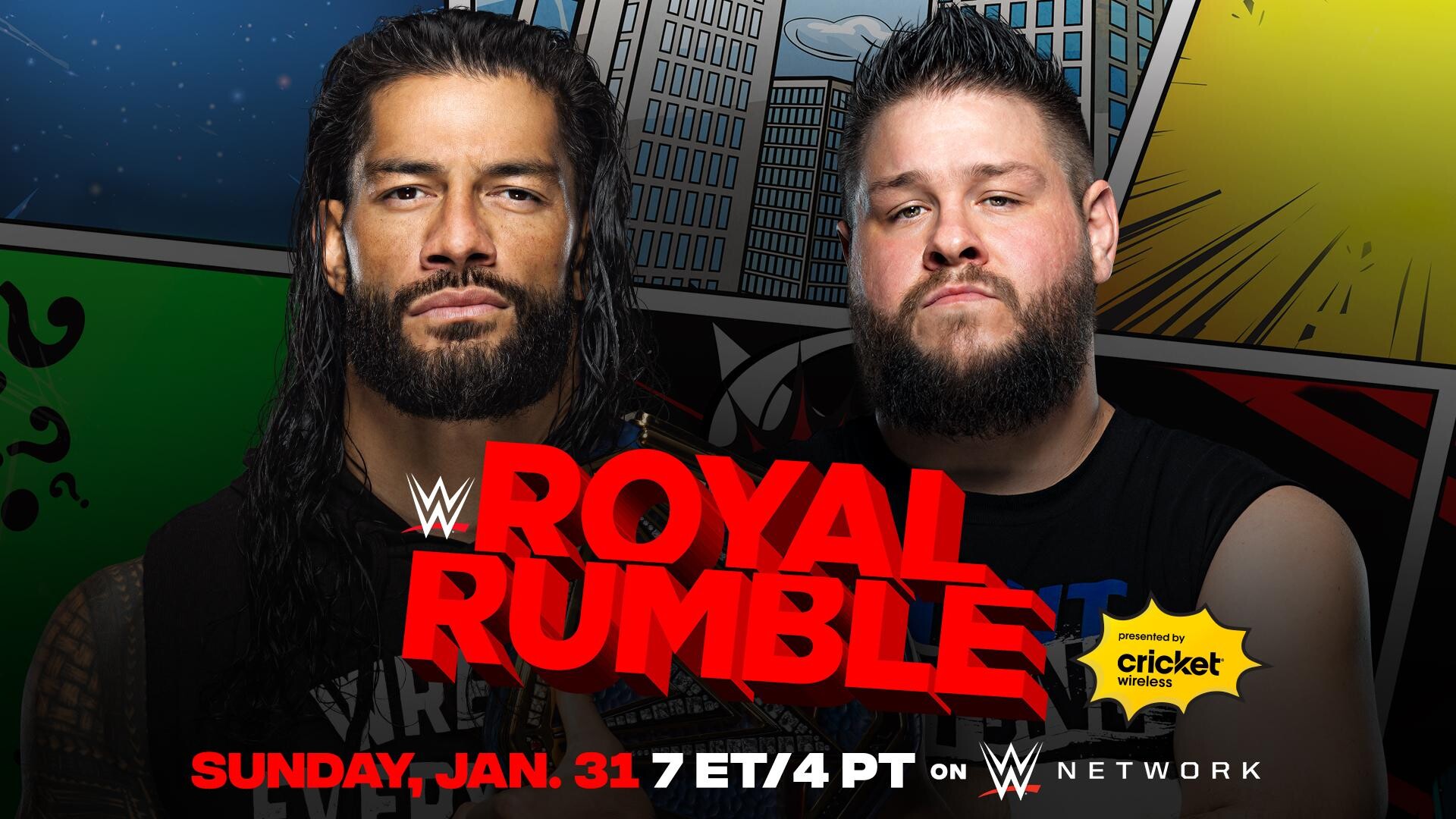 WWE kicks off their first pay-per-view of 2021 inside the WWE Thunderdome! The Royal Rumble will certainly feel different compared to last years event. There won't be massive pops from the crowd as surprised entrants are revealed. Instead, we'll have to listen to canned cheers as the audience is virtual this year.

Below is the full match card for WWE Royal Rumble 2021 with my predicted winners.

How to watch WWE Royal Rumble?

You can watch WWE Royal Rumble on January 31st at 7pm ET / 12am GMT on the WWE Network. New subscribers get their first month for free: Sign up here

How to: Possible solutions for Teredo errors

WrestleMania heads back to Tampa Bay

Image Credit: WWEWWE announced last night that WrestleMania 37 will move from Los Angeles to Tampa Bay in Florida this year due to the ongoing Covid-19 pandemic. WrestleMania 36 last year was originally set to take place at the Raymond James Stadium in Tampa Bay but WWE was forced to move the event to the WWE Performance Center due to restrictions around Covid-19.  WrestleMania 37 has also been moved from the original date of March 28th, 2021 to April 10th and 11th 2020 and will be a 2 night eve...
Read post