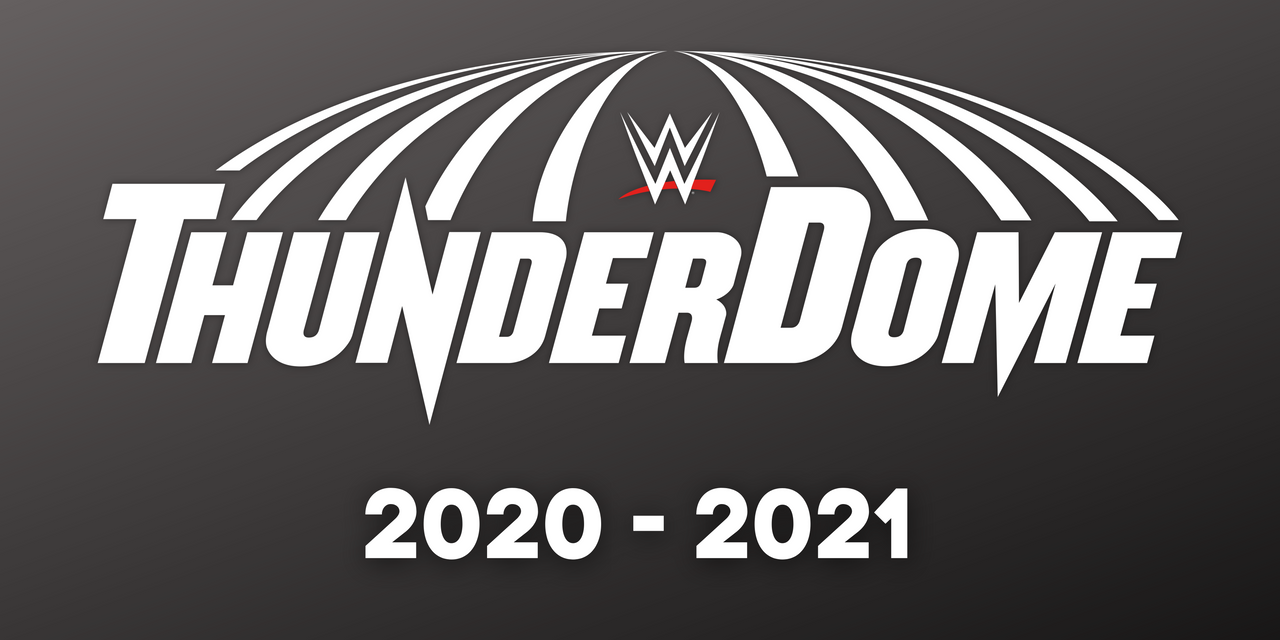 The end of the virtual era.

The WWE Thunderdome is officially coming to an end. 12 July Monday Night Raw will be the last show to be held inside the virtual crowd arena as WWE will resume touring with fans in attendance for both Raw and Smackdown from 16 July 2021. WWE had been using the ThunderDome for around 11 months as a way to allow fans to take part in the shows due to the restictions around the Covid-19 pandemic.

WWE have not had any fans in attendace at any of thier flagship shows (excluding WrestleMania 37) since March 2020 as WWE was forced to move Raw and SmackDown to a closed set at the Performance Center before the WWE ThunderDome was created. WWE's upcoming Money In The Bank 2021 pay-per-view will be hosted at Dickies Arena in Fort Worth, Texas with fans in attendance.

Money In The Bank 2021 Predictions

Image Credit: WWE Money In The Bank will be at Dickies Arena in Fort Worth, Texas and will be the first pay-per-view (excluding WrestleMania 37) to have fans in attendance as the WWE ThunderDome era is coming to an end. Below is the full match card for WWE Money In The Bank 2021 with my predicted winners. Match Card: More matches will be added once confirmed by WWE. Match Predicted Winner Actual Winner WWE Champion Bobby Lashley vs. Kofi Kingston Bobby Lashley Bobby Lashley Univers...
Read post

The best WWE PPV's in the pandemic era

Now that the WWE is starting live touring from next week, I thought I'd run down the best WWE pay-per-views to take place during the WWE pandemic era. This list is my personal opinion and is in no perticular order. #1 - Survivor Series 2020 Image Credit: WWE Survivor Series 2020 celebrated the 30 year career of The Undertaker, featuring many returning legends and even Vince McMahon himself. The Undertaker delivered an emotion farewell speech followed by the famous pose with a hologram of P...
Read post