The best WWE PPV's in the pandemic era

Now that the WWE is starting live touring from next week, I thought I'd run down the best WWE pay-per-views to take place during the WWE pandemic era.

This list is my personal opinion and is in no perticular order.

Survivor Series 2020 celebrated the 30 year career of The Undertaker, featuring many returning legends and even Vince McMahon himself. The Undertaker delivered an emotion farewell speech followed by the famous pose with a hologram of Paul Bearer.

When WWE first announced WrestleMania Blacklash, I honest first impressions was that the pay-per-view would just be a filler with some rematches following WrestleMania 37 and lame thrown-together matches. Descpite my initial impressions, WrestleMania Backlash actually turned out to be one of the better pay-per-views of the ThunderDome era.

Money In The Bank 2020 was so fun to watch. It featured a cinematic Money In The Bank ladder match where both the male and female superstars started at the bottom of WWE Headquaters and had to battle it out with one and other until they reached the roof, where there was a ring with ladders and the Money In The Bank breif cases suspended above. The cinematic match featured many gimmicks and some familar people from WWE's past. This pay-per-view wasn't many wrestling fans favourite, but it sure did entertain me and distract me from the craziness that was happening around the world. 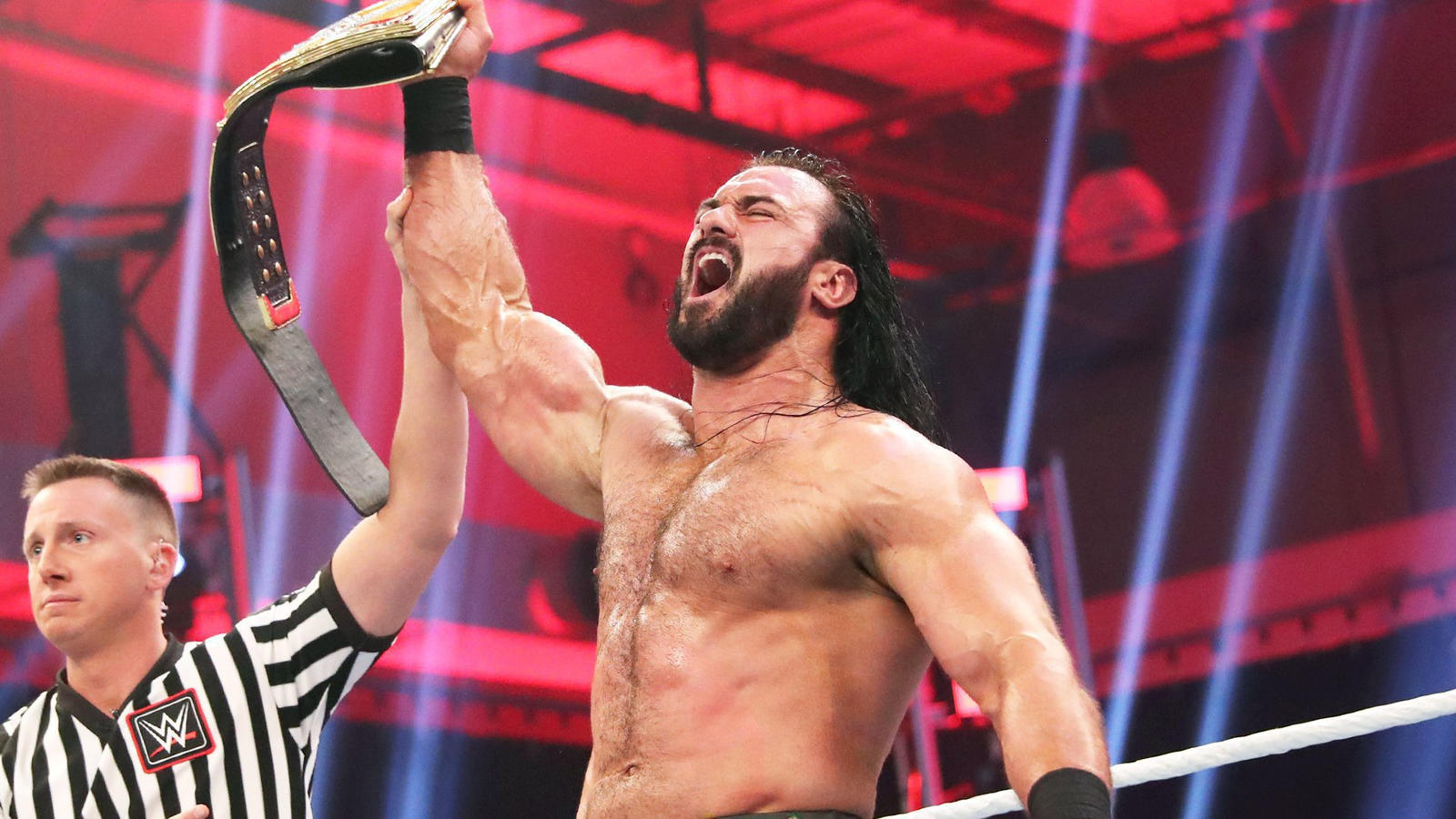 Yes, you read that correctly. WrestleMania 36 wasn't perfect but having being moved to the WWE Performance Center due to the rising threat of Covid-19, it was honestly a great WrestleMania.

WrestleMania 36 featured The Undetaker's final match in WWE as a cinematic "boneyard match" where he would battle AJ Styles inside a graveyard in the middle of the night. The whole idea of the cinematic match was to bury your opponent alive. Although this wasn't the match any WWE fan wanted to see as The Undertaker's last, it turned out very good and recieved high praises amongst the wrestling community. We also got to witness Drew McIntyer's rise to the top of WWE by beating Brock Lesnar to win the WWE Championship. It was a bittersweet moment because Drew's hard work and determination finally paid off. I just wish he could of won the WWE Championship in front of a sold out WrestleMania crowd.

There was many other great matches throughout both night 1 and 2, which also included the very strange and whacky " Firefly Fun House Match between John Cena and "The Fiend" Bray Wyatt. WrestleMania 36 will go down as the most unique WrestleMania in WWE history. Good job WWE!

The end of the virtual era. The WWE Thunderdome is officially coming to an end. 12 July Monday Night Raw will be the last show to be held inside the virtual crowd arena as WWE will resume touring with fans in attendance for both Raw and Smackdown from 16 July 2021. WWE had been using the ThunderDome for around 11 months as a way to allow fans to take part in the shows due to the restictions around the Covid-19 pandemic. WWE have not had any fans in attendace at any of thier flagship shows (...
Read post