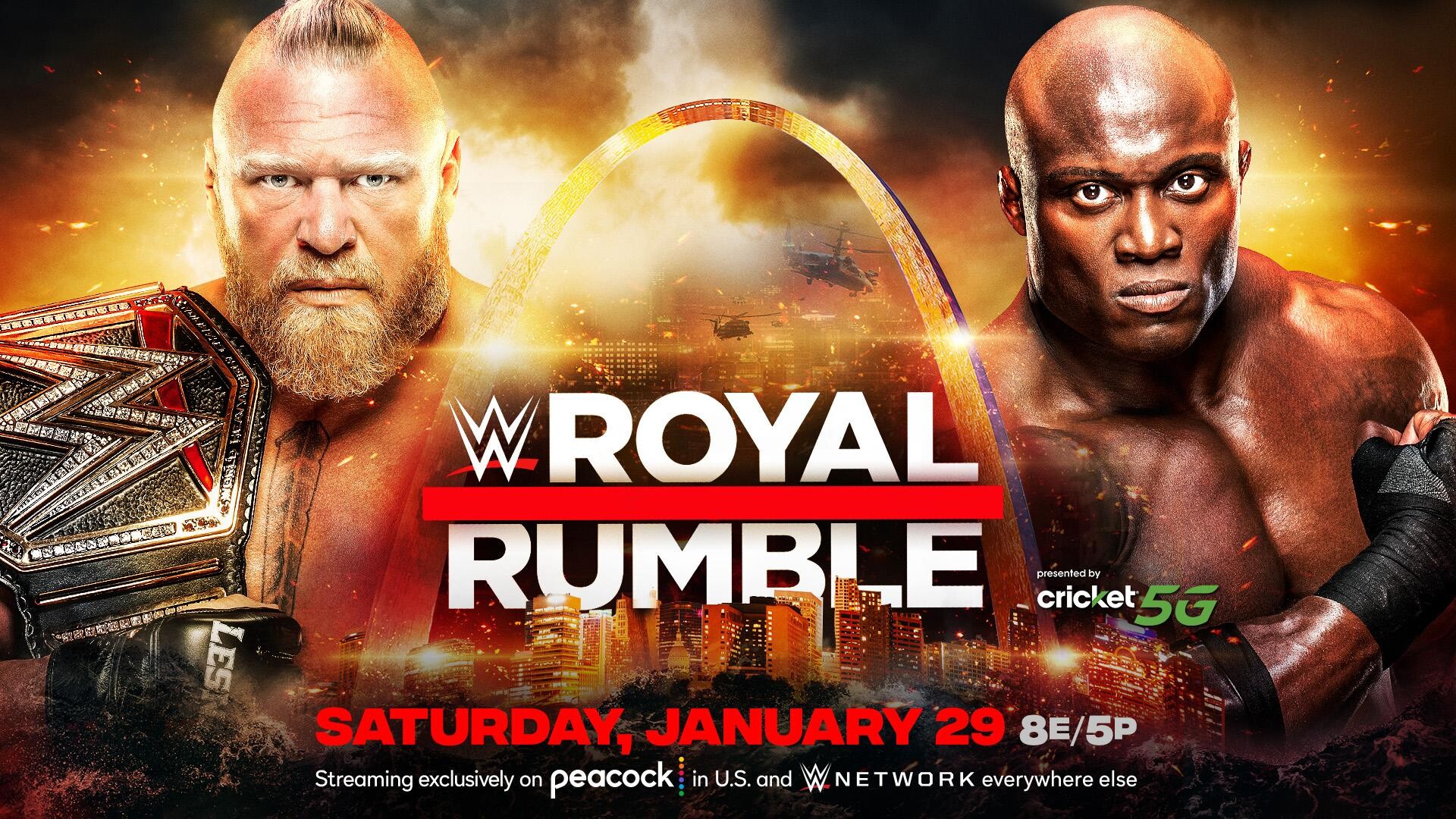 For the first time ever, Bobby Lashley and Brock Lesnar will go head-to-head in an explosive championship match for the WWE Championship at the Royal Rumble. Here are my winning predictions for all matches - including the men and women's Royal Rumble.

UK: You can watch WWE Royal Rumble on Sunday January 30th at 1am GMT on the WWE Network. New subscribers get their first month for free: Sign up here

US: You can watch WWE Royal Rumble on Saturday 29th January at 8pm ET on the WWE section on Peacock.

Over these last 2 years, life for me has been more of a struggle than ever before. With the uncertainty with Covid, the endless number of restrictions that have been imposed throughout this pandemic, it's been a continuous battle to try and keep myself somewhat sane. For the record, I've struggled with mental health issues all my life. I've had chronic depression since... forever, and I honestly can't remember a time where I haven't been suffering with depression. But these past couple of years ...
Read post

Building a Discord bot from scratch

During my spare time recently, I've been working on a multipurpose Discord bot that has moderation tools, music and other misc. features. It's something that I've been building when I've got some spare time. Development for the bot is going at a steady pace and I've already managed to build the music integration that works by pulling audio from YouTube using their public API. I am also working on supporting Spotify links so they can be played seamlessly too. However, this is turning out to be fa...
Read post